The last few weeks have been quite busy, Autumn always is with all the food preservation from the allotment and finishing off the summer projects. The children have been busy with days out, drawing, making Halloween crafts and writing books as well as going swimming and a new home ed sports club. They have also been enjoying the experiments in some science kits with Dad. 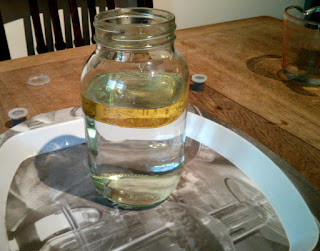 Some of the experiments were exploring densities, this first one is to recreate a kind of Lava lamp. They started by pouring water and oil into a jar, waiting for the liquids to separate then they added food colouring and salt. The salt dropped through the oil layer talking some oil with it, after the salt dissolved the oil returned to the top in what looked like bubbles. We have added a short video to show this in action.


The next experiment was to create the look of fireworks in a bowl of water. They first mixed oil and food colouring together and poured the mixture into a large bowl of water. 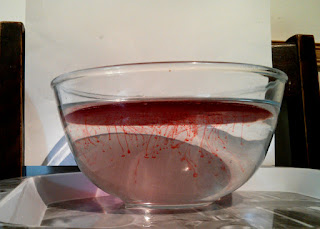 The oil and food colouring mixture rose to the surface but after a few minutes the food colouring began to sink down and look a little like fireworks, or streaks of colour. We have added a short video to show this in action too.


There was also a fizz bomb experiment but that really didn't work at all well. They then tried out the volcano experiment with vinegar, food colouring and bicarbonate of soda. The first time they tried not much happened at all, just a bit of a trickle, it was a bit of an anticlimax so Dad added more ingredients, this time it worked much better... a little too well. 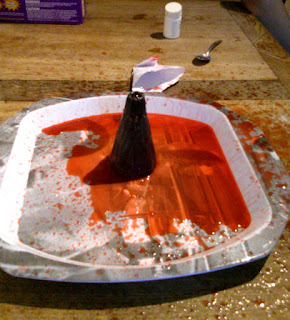 So well in fact that it left a big red stain on the ceiling! I have spared you the video on this experiment as there was a lot of screaming. 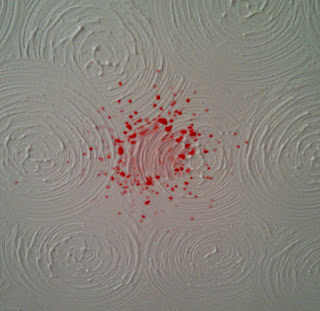 We have enjoyed some lovely nature walks looking at all the leaves changing colour and the jewel like berries and visits to the beach for Autumn beach combing. 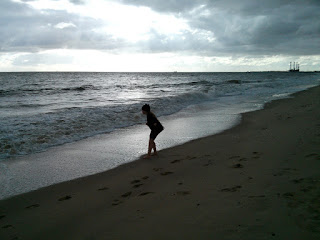 Also a trip to the local sea life centre, where the children watched the rays for what seemed like hours and got the chance to see the turtle having his lunch. 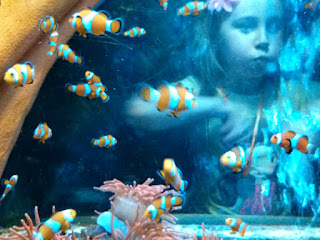 Posted by Lightly Enchanted at 3:52 pm No comments: Links to this post 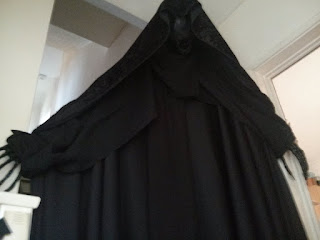 Last year for Halloween the children had a Harry Potter themed party, we decorated the house accordingly and added many homemade props, one of which was a dementor hidden in the stairs. If you read my wonderful husband's blog you will have seen the post he wrote recently on the amazing Dementor hands  he made, I had the job of making the head. 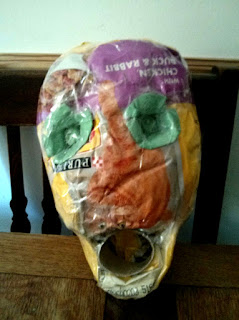 We have made papier mache figures and crafts before but nothing quite this large! As you can see from the photograph I have filled a paper cat food bag with newspaper and used egg boxes and a card tube to make the hollows for the eyes and mouth cavity. Sticky tape has been used to obtain the head shape and to keep the details we have added in the correct position. It doesn't matter how much sticky tape you use to get the shape as this will be covered by the next stage. 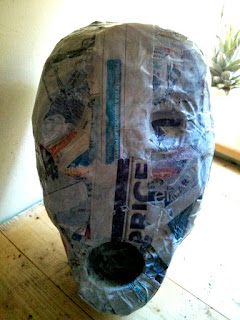 Completely cover your model with several layers of newspaper and PVA glue, I tend to use my hands here to finish as you can further mould and smooth it to shape better than with a brush. Leave to dry for a while and it could be painted if you prefer. 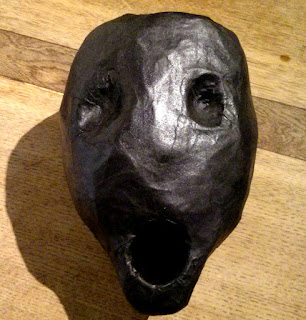 However, we chose to cover the head with another layer of papier mache, only this time we used black paper. Is it starting to look quite scary yet? 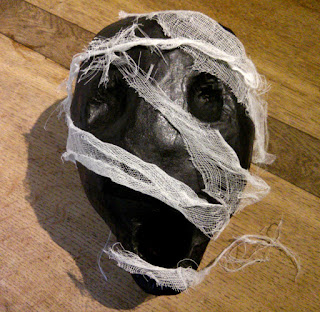 We wanted to give our head a little more texture so that it had the appearance of being older and more decayed and ripped up gauze seemed to be the way to go. 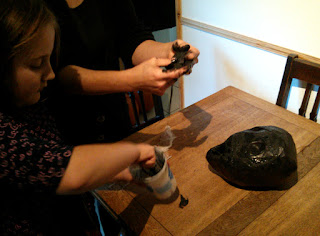 First we mixed a little black poster paint with PVA glue and dipped our gauze into it. Then simply applied small pieces to the head until we achieved the desired effect. 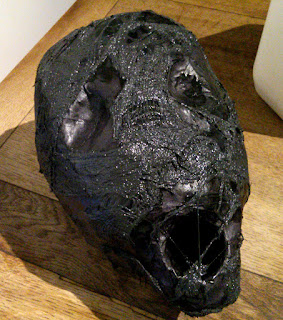 As you can see it looks quite creepy! The children are still wondering whether to add some more spooky effects.... After it has dried you can assemble your dementor, we fixed the head and hands to long sticks and covered these with long black fabric. It really looked very scary hiding in the stairwell.

Hope you have a Spooky Halloween from everyone here.

Posted by Lightly Enchanted at 8:42 pm No comments: Links to this post 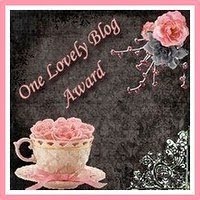 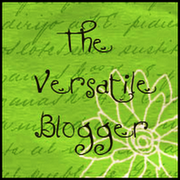